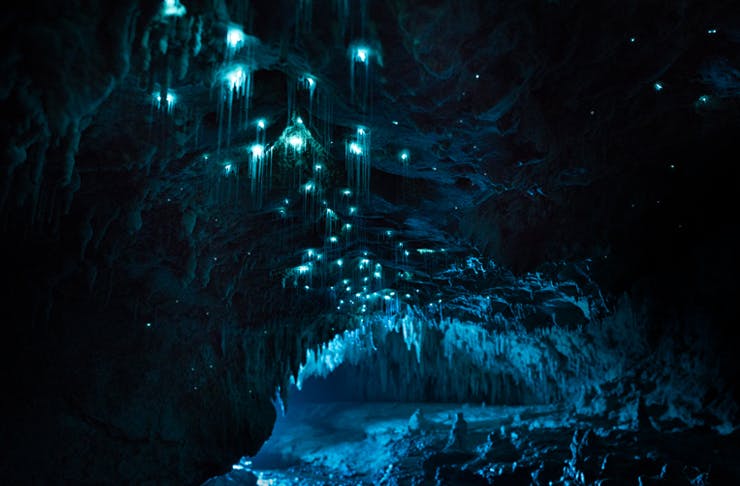 Here in Isaiah 41:14, we see God bringing encouragement to his people:

“Fear not, thou worm Jacob, and ye men of Israel; I will help thee, saith the Lord, and thy redeemer, the Holy One of Israel.”

I’ve recently been encouraged by this text. Being a pedophile is almost exactly like being a worm.

Worms live below the surface of the earth. The busy world above pays no attention to the countless creatures struggling under a weight of dirt. People know they exist, but being out of sight, they are mostly out of mind.

Worms are also voiceless creatures, spending their lives in silence. The songbirds don’t have to watch their tune, and even dogs can bark all day. But worms have no voice. There’s nobody to represent them or speak on their behalf.

Worms are also weak creatures, pulling neither sleds or coaches, wagons or plows. What good are they? While other creatures can do the moving, worms can only move out of the way.

Worms are also filthy creatures, surrounded by dirt. We have all seen various animals clean themselves with their tongues, but never worms.

Now this is a very honest look at who we are. God pulls no punches. Yes we are worms. But unlike so many others, we have a hope. Our hope is in God. If our God is for us who can be against us? He has already poured out his life-blood for us, is he now going to abandon us? Never!

So yes we are worms, but like worms that glow we carry a light – the light of the never-failing promise: “God will help us”